Short thoughts on Chinese zoos today. Do not, under any circumstances, go to a zoo in China. I like China. I love zoos. Chinese zoos are beyond atrocious.

In 2017 I visited Chongqing. Famous for its fiery cuisine and large rivers (the Jialing joins the Yangtze here), Chongqing is a comfortable visit for tourists- particularly food tourism. 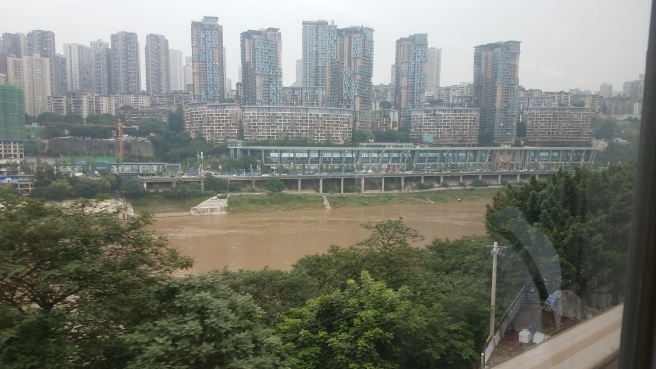 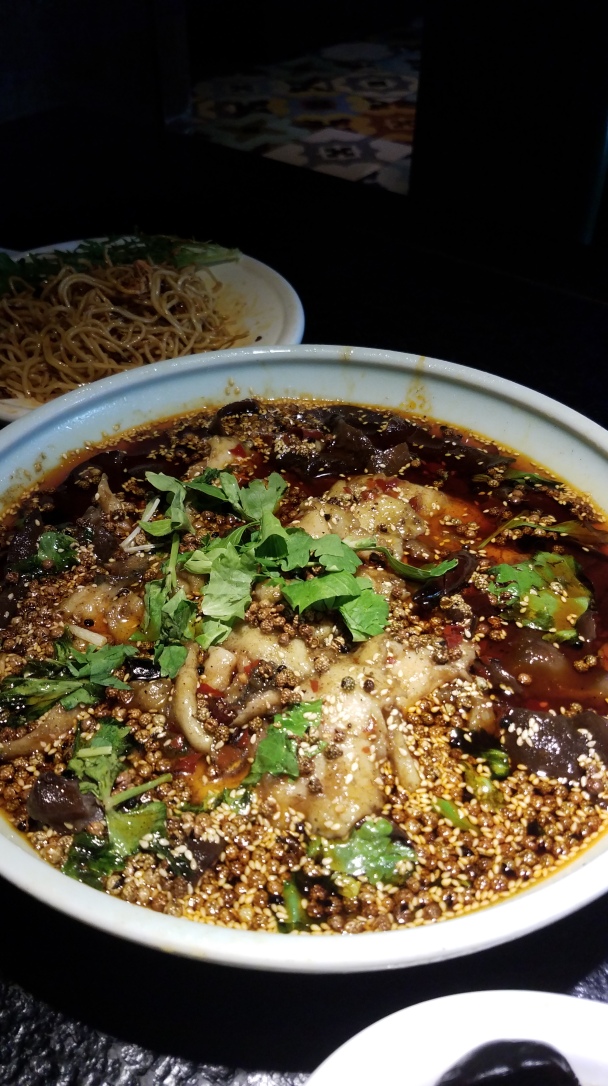 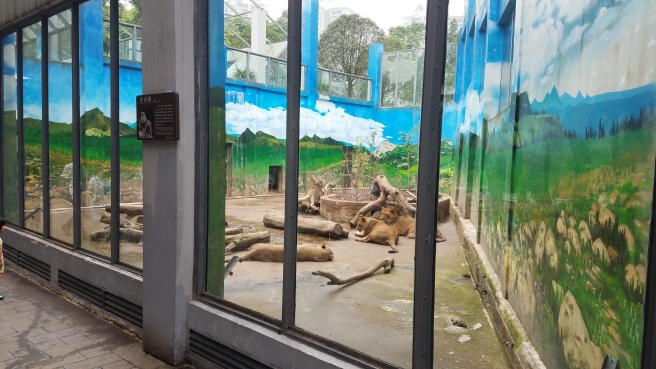 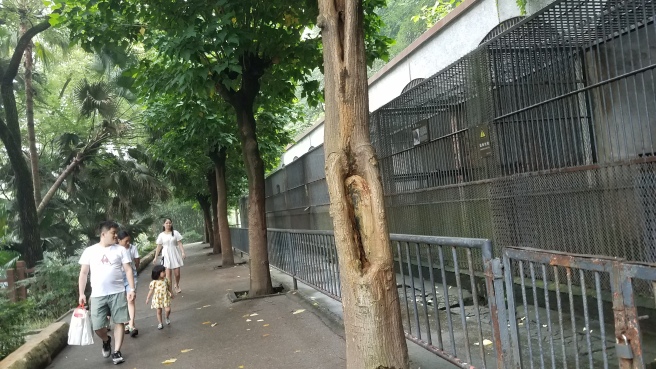 No, those cages house the monkeys!

Engaging and stimulating environment for birds of all types

If you’re into monkeys housed in empty, small metal cages, zoos in China are the place for you. There is always one exhibit that is nice- the panda exhibit. Make of that what you will.

China’s devaluing currency makes a lot of sense in that it better spreads the cost of America’s tariffs to the world. I also doubt China’s corporate $501bn in outstanding dollar debt is much of a liability- although with Chinese debt, it is hard to say. All in all, there isn’t a lot of meaningful news in this; its all symbolism.

The biggest takeaway regarding America’s China policy is how congress is stepping up. Yes, you read that correctly. Congress, touting a whopping 17% approval rating, has taken a lead when it comes to China policy. First the 2019 NDAA (National Defense Authorization Act) requires the Trump administration to provide a whole of government strategy for competition with China and allocates funds for boosting capacity in the South China Sea. Second, there are now bills being proposed to tax foreign funds coming into the United States.

According to an earlier memo:

The Competitive Dollar for Jobs and Prosperity Act would task the Federal Reserve with achieving and maintaining a current account balancing price for the dollar within five years. It would create an exchange rate management tool in the form of a Market Access Charge (MAC)—a variable fee on incoming foreign capital flows used to purchase dollar assets. The Fed would set and adjust the MAC rate. The Treasury Department would collect the MAC revenue. The result would be a gradual move for the dollar toward a trade-balancing exchange rate. The legislation would also authorize the Federal Reserve to engage in countervailing currency intervention when other nations manipulate their currencies to gain an unfair trade advantage.

America would no longer be the free market for non-free markets to sterilize their surpluses. Even if it doesn’t pass, this is huge.

Maybe in the future, being labeled a currency manipulator will have bite.