On the 20th episode of China Unscripted I said China and the US would not reach a meaningful trade agreement. I’ve written about the reasons here, here, here, here, and here.

The economic structure (political structures will be posted in the next blog post) of China ensures that market distorting subsidies cannot be stopped.

1) SOEs are controlled by a single government agency, the SASAC. Imagine if one U.S. agency controlled General Electric, General Motors, Ford, Boeing, U.S. Steel, DuPont, AT&T, Verizon, Honeywell, and United Technologies. Furthermore, imagine this agency were not simply a passive shareholder, but also behaved as a private equity fund would with its holding companies.

2) Central Huijin is the largest shareholder of Chinese banks. Central Huijin is managed today as a wholly run subsidiary of the China Investment Corporation, China’s sovereign wealth fund. Through Central Huijin, the state can order the Big Four to direct funds to serve its policy objectives.

3) The NDRC is in charge of pricing commodities that are not yet completely set by the market. Examples include electricity, oil, natural gas, and water.

4) The Party controls everything.

China, rather intuitively, cannot change the above listed economic structure due to the protest of a foreign country. 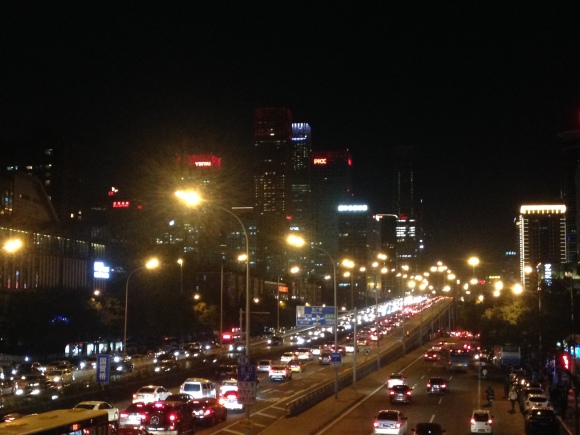 I took this photo in 2014. I always thought Beijing was beautiful at night

The US trade deficit with China cannot be managed down, because it is too large. To close the deficit, American exports to China would have to increase $80 billion per year for six years. 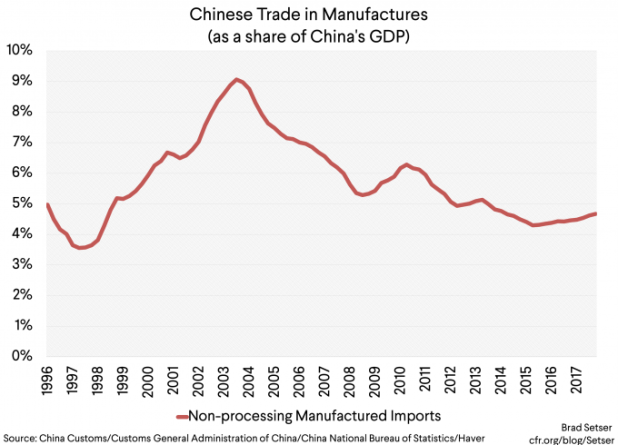 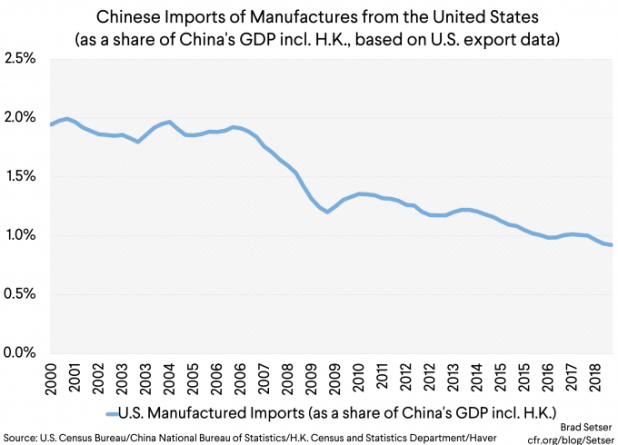 There was never going to be a trade deal. China wasn’t going to disband the largest economic entity in the world (the SASAC) because the US was unhappy. The scope of the problem, hundreds of billions of dollars, isn’t going to be mended by one government deal hashed out in a year. 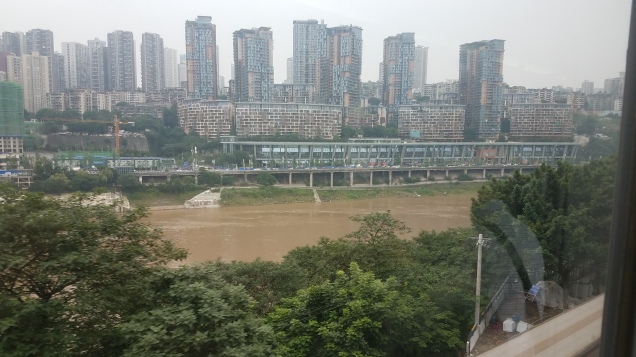 The attitude among Western countries, regarding China has fundamentally shifted as China’s development has changed. The debate in America is not whether to enter a trade war with China, but how large should the conflict be. While it is up to China to choose its policy course, it is others’ choice to take steps to avoid collateral damage. Given Beijing’s current resurgence of a Party-led economic policy approach, a change in US attitude is to be expected.  It is not preventable.

Trade and investment de-coupling could be done in a managed way, rather than through unilateral threats, protectionist measures, retaliation and escalations to intimidate the other side into concessions. It is possible that neither China nor the advanced economies are willing to work toward a convergent future at this time.  That doesn’t have to be cause for war and panic.